To support the Headtalker campaign for the reveal and spread the word (which thanks to you blinding rebel readers is already trending), click here now. 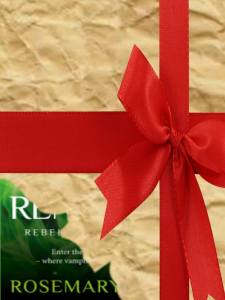 The cover for Blood Renegades is by the same designer – JD Smith – as the first two books in the Rebel Vampires series. It’s the culmination of different ideas, images and plots. It’s…epic. I’m excited to reveal the cover to you on the 22nd April here on my blog!

The full blurb with also be revealed… Exclusively, here’s the first line:

Light – rebel, lover, anti-hero – will be burnt at the stake in fourteen days…