FANTASY REBEL is here to put the rebel back into books. The individual, rather than the conformer, so that every reader can escape into a spellbinding world and fall in love with the rebels fighting their way off the page.

Welcome to the Rebel Age!

You know that it’s a Fantasy Rebel book when it’s dark, passionate, and thrilling with a rebel at its heart – and don’t we all secretly have one of those? 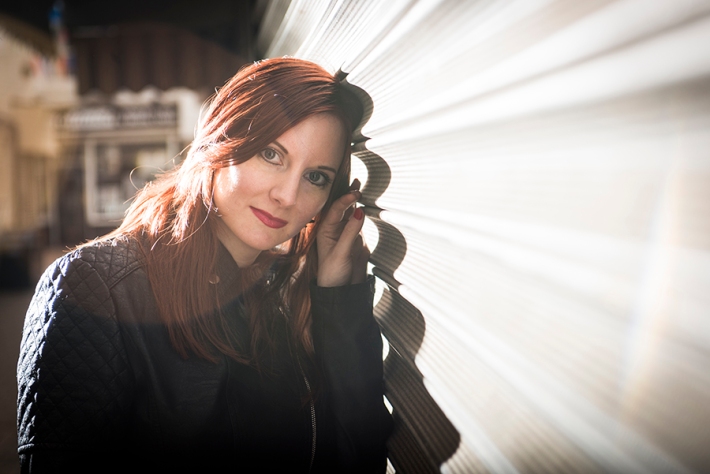 I write fantasy for rebels because I write what I love to read. Also what I WISH that I could discover: books you can sink your teeth into, ones that offer an escape, and that you can fall in love with because they’re as individual as the people who read them.

That’s where the rebel comes in: I’ve always been a rebel!

BLOOD DRAGONS was a winner in the IAN Book of the Year Awards, Finalist. 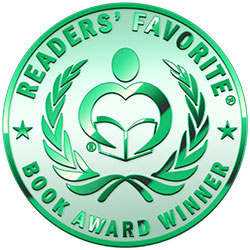 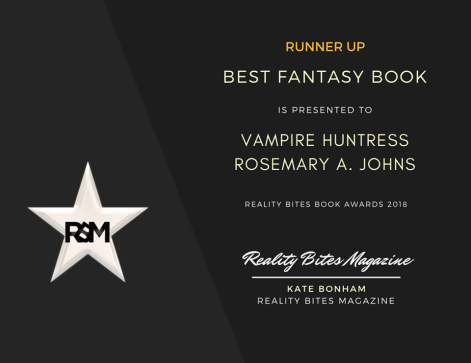 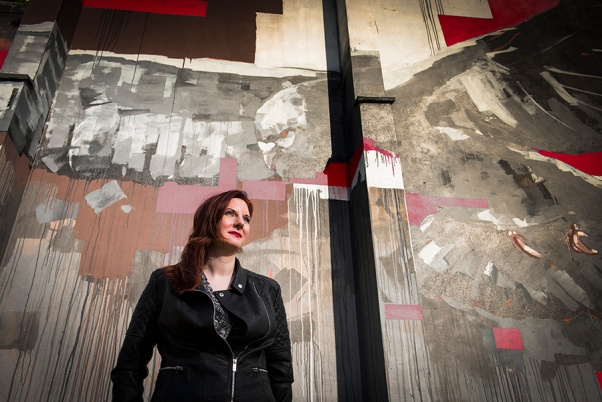 I’ve been traditionally published as a short story writer. I’ve given readings and talks about dark fiction. The rebels in my head, however, were clamouring to get out and have their say in novels as well.

And who says no to a vampire..?

I’ve always been drawn to the anti-hero. I like my heroes wicked and rebellious but also funny. I’m happiest when they’re reluctantly redeeming themselves against formidable odds.

I’m a music fanatic, as well as a paranormal anti-hero addict. I live my life to a soundtrack. I’m a music vampire!

Drop me at line at rosemary.johns1@btinternet.com.