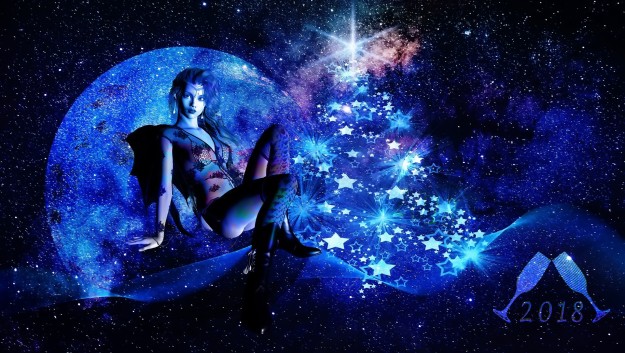 I hope everyone has a fantastic start to 2018. Do you have any interesting New Year Resolutions?

2017 was an exciting year. The third book in the REBEL VAMPIRES series was published: BLOOD RENEGADES.

It hit #1 on Amazon Bestseller Lists.

The series itself won several awards, including in the Readers’ Favorite Book Awards.

I was Finalist in the IAN Book Awards and Shortlisted in the International Rubery Book Awards.

In 2018, my resolution is to write a new series that my readers will love with savage vampires, epic battles…and sexy angels.