WHAT’S URBAN FANTASY? – And the Chance to Win 45 Books 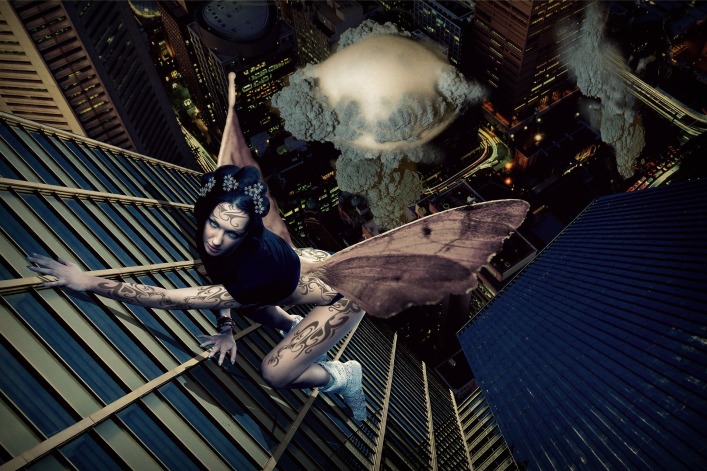 Straight to the question I get asked more than any other: what’s urban fantasy?

The twin question clinging to that one? What’s the difference between urban fantasy and paranormal romance?

Short answer: not much. See, I can be succinct when I want to.

Long answer: in urban fantasy, although love often drives the main character, their journey is the focus. Redemption or revenge. Not simply the romance between two characters.

It’s been said, however, that paranormal romance and urban fantasy share 95% of the same DNA.

Being ‘urban’, in urban fantasy the city becomes central. It can be set in any time period. In Rebel Vampires London and its dark and glory, is as much a character as the vampires themselves: St Paul’s, London Bridge or Primrose Hill.

If you study the Rebel Vampires front covers, you’ll see a different London skyline and bridge: these are central in each book. 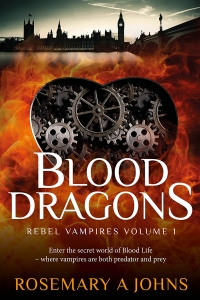 I love urban fantasy because unlike some other types of fantasy, the supernatural is either hidden beneath our world or is right there alongside: the magical among the everyday. Neil Gaiman’s Neverwhere first turned me on to this style of fantasy, when I watched the original BBC TV version: it opened my eyes to a new style of fantasy.

This is one of my favourite scenes in Blood Shackles, because it contrasts the powerful supernatural with the reality of our lives.

‘I realised I hadn’t heard the click of the front door, when I glanced up, and you were standing there. You were leaning against the wall, with a thoughtful expression, as you watched me on my knees, dusting cloth in one hand, glass vase in the other and tears in my peepers, whilst I sang along to Amy Winehouse. I must’ve looked like a right berk.’ (Blood Shackles) 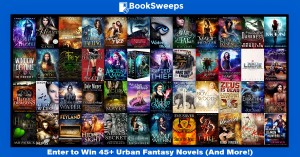 I’m taking part in a big urban fantasy giveaway this week. You can win books from authors like John Hartness and Michael G Munz, and a Kindle Fire. This giveaway ends soon, so make sure you hurry and enter!

When you’re done, tell me which books you’re most excited to win.

Good luck in the contest and click here to start the adventure into Blood Life now.