The Rebel Range is expanding!

But what is Blood Life?

Blood Life is at the heart of REBEL VAMPIRES. First Lifers (humans) are chosen to be elected to Blood Life (vampires): only the best of each generation.

They’re elected to be thinkers, warriors, beauties and leaders.

We smell the true scent of you First Lifers. The bubbling emotions that are veined underneath, like gold in rock: the ambition of true leaders, unrecognised genius of thinkers and courage of warriors. Beauty is skin-deep, but we see it in the faces of the poor. In the capacity for love, rather than its cold cruelty.

Blood Life is the next step in evolution. A race of camouflaged predators who revel in the carnage and the flames.

Blood Life was no dark fairy-tale: it was hard science. 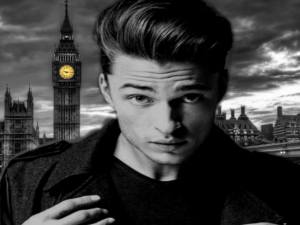 Light is the main Blood Lifer in Rebel Vampires.

He’s a sexy British anti-hero with a photographic memory and Triton motorbike.

Light’s been hiding in the shadows of paranormal London since Victorian times. 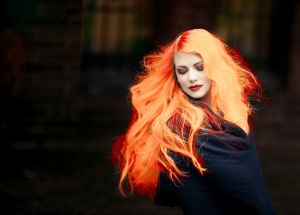 Light’s only company? A savage Elizabethan Blood lifer. And he’s keeping a secret from her that breaks every rule.

When a seductive human singer tempts Light with a forbidden romance, their worlds collide. At the same time, Light discovers his ruthless family’s horrifying experiments. Now he’s torn between slaying the humans he was raised to fear, or saving them.