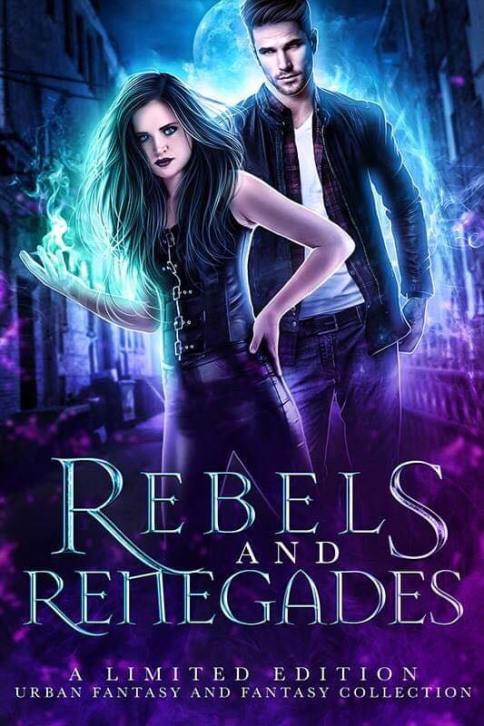 This is Rebel’s story, which is told in his voice, before he became the punk angel that falls into Violet’s lap.

A rebel angel, Zachriel, flees Angel World.
Hunted by angels and adopted by the witch family of the House of Rose, Wolf, and Fox, he battles to fight his addiction to the human world.

But when he discovers the wicked secret of the witches’ house, he’s forced to choose between saving the rebel he’s sworn to protect…and saving his family.
Either way, he risks the dangers of both the Head Coven and Angel World…

VAMPIRE SECRET was previously published in a different form in Rebels and Realms.

Download VAMPIRE SECRET now and begin your FREE escape into the world of REBEL ANGELS! 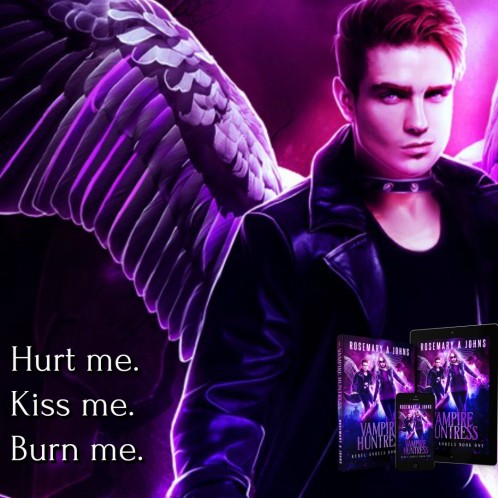 This is the final day the limited edition boxed set is free. Grab it here.

Delve deep into enchanted realms and discover the marvelous creatures and passionate loves that await on the other side. Only the rebels will survive…

Read where the story began with Rebel! 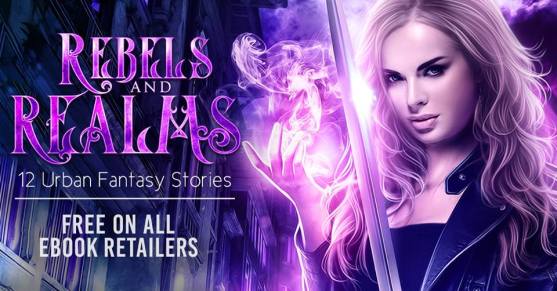 How about a slice of magic, mystery, and adventure? Along with thirteen of my author friends, I’ve put together a preview of our novels from the limited edition THE SHADOW FILES boxed set! Grab a sneak look for free here! 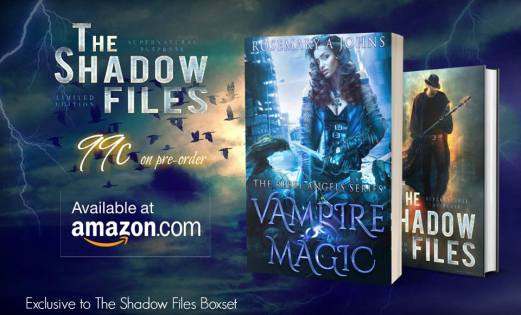 Claim a preview of my book VAMPIRE MAGIC:  the exclusive MAGICAL standalone novel in the award-winning REBEL ANGELS series!

Mages and witches battle in an eternal supernatural war.

A Lazarus Mage, Grey, was orphaned by a vampire attack as a child.

Trained by the supernatural Phoenix Academy in the dark magic of angel resurrection, Grey burns for revenge.

On his twenty-first birthday, Grey raises a warrior angel from the dead to be his slave. Suddenly, he’s forced to choose between saving the world from the vampires who murdered his father…and saving the angel he brought to life.

Dive into the spellbinding world of THE SHADOW FILES for only 0.99 HERE.

Dance with Lucifer, cast spells with witches, experience love from beyond the grave, solve a case – Grimm-style. Tangle with vampires, discover relics, and get ready for adventures more exciting than Tomb Raider or Indiana Jones! Follow mages and rebel angels as they battle the evil threatening to end magic … forever.

If you like your suspense with a paranormal twist, secure your copy of this limited-edition collection from today’s hottest bestselling authors! 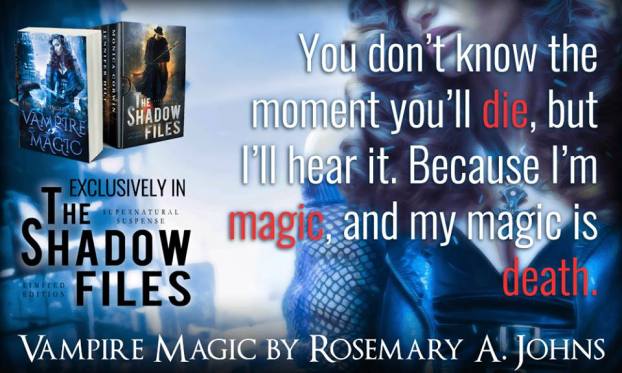