GUNPOWDER, TREASON AND PLOT – Why Fire Inspires My Books 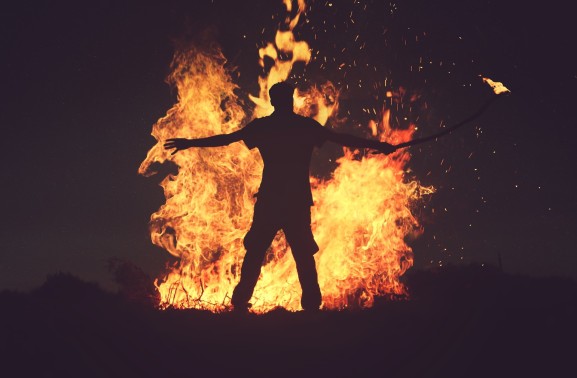 Last night in Britain it was BONFIRE NIGHT: or the night over 400 years ago that Guy Fawkes and 12 other young men planned to blow up Parliament…and the King. 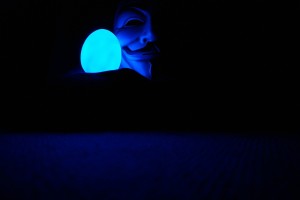 It’s a violent story of religious persecution, traitors, and betrayal. With 36 barrels of gunpowder.

When the plot was foiled the night before, Londoners lit bonfires to celebrate.

Later, effigies of Fawkes – ‘Guys’ – were burnt on the bonfires.

Why am I telling you this tale?

Because it still inspires me. Fire weaves throughout my books. Its power, danger and thrill. 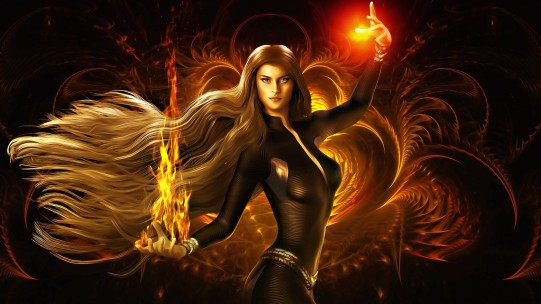 BLOOD RENEGADES is built around a bonfire, with the vampire Light being the ‘Guy’:

I’ve always been attracted to the flames. That moment when the voice inside whispers to throw yourself on the bonfire, until you’re consumed Guy-like. 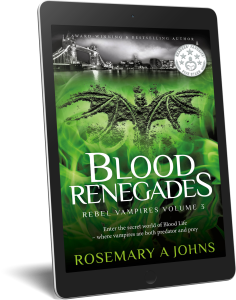 is also a violent story of persecution, traitors and betrayal. It’s written as a modern day terrorist inquiry: what’s the difference between a terrorist and a freedom fighter?

Light – a vampire anti-hero, who’s struggling for redemption and recovering from slavery – finds himself with the power to light the fuse and burn the world.

Yet if he doesn’t, then he’ll be the one burning at the end of his trial:

I glanced down through the glass to the courtyard below.

There was the bonfire, with the stake and ropes to tie me all pretty ready to roast for Easter. 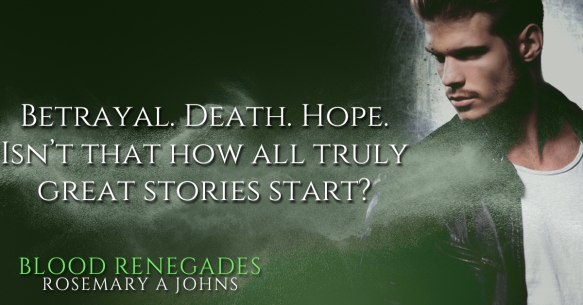 Light plays with it, fights with it and is hurt by it. And if he doesn’t win the trial, he’ll be burned to ash by it…

Find out what happens to Light here. 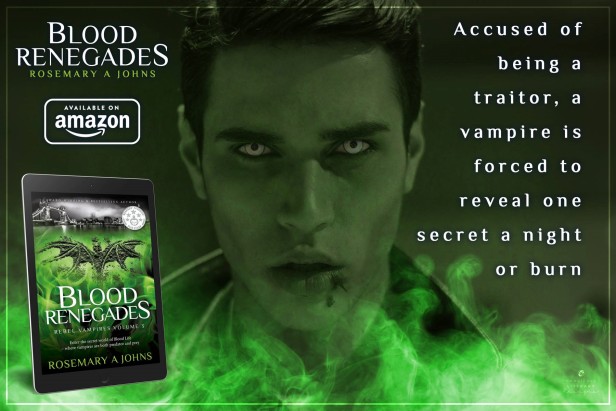 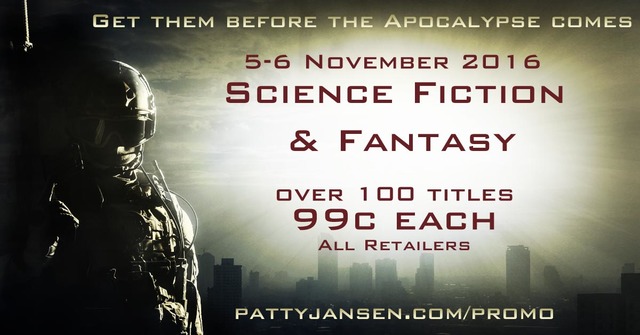 When was I not up for great new science fiction and fantasy?

Blood Dragons has been selected to be part of a spectacular Bonfire Weekend of Science Fiction, Fantasy and Horror – all reduced to 0.99.

Here’s the good bit: that’s in America, UK, Australia, Canada, New Zealand, Europe… Or as close as 0.99, give or take.

The fantasy section in particular is on the money for recent releases. And there are some fun box sets.

So once you’ve devoured Blood Dragons and Blood Shackles and are looking for your next read? Click here on 5th-6th November and choose from the fantasy chocolate box. Hmm…that could just be how I see it…