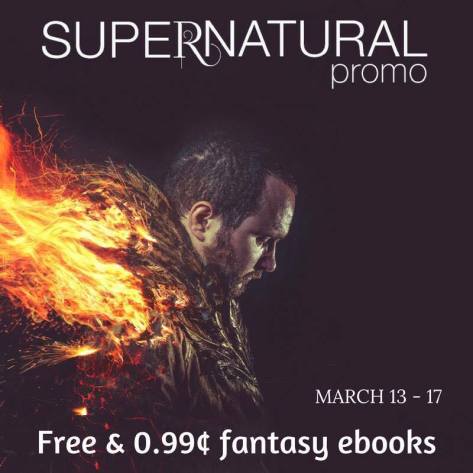 A serious Supernatural Promo runs until tomorrow evening: fantasy, paranormal and supernatural thrillers. Now there’s a combo I’m down with.

Blood Shackles has been chosen to feature: it’s still on Sale at 0.99 for one final day. The sale and promo ends after the 17th.

Click here to buy before the end of the sale.

Discover that next addictive read and favourite new character to fall in love with. Have a nose around the books alongside Blood Shackles; I’ve already nabbed a couple. I’m cozied ready to read one this evening…

Because tomorrow? I start the first scene of my NEW series… And once I do that? I can’t read anything by other authors.

It’s a rule. Like ‘don’t walk on the grass’. Except rebel as I am, I can’t break this one: when I write first drafts, I don’t read because this keeps me in the voice of the character.

So I better start reading tonight… 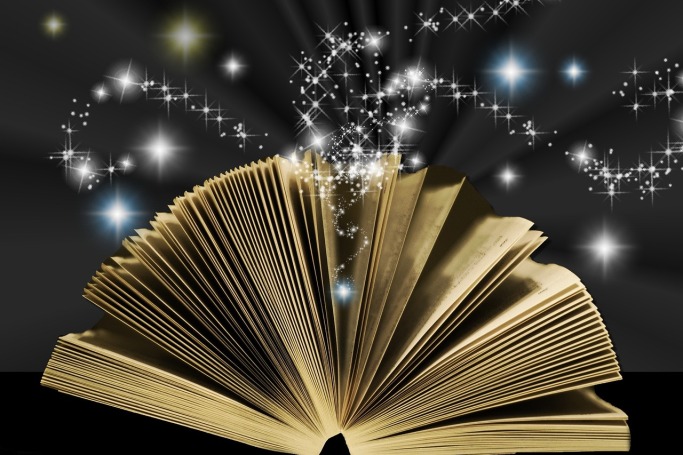 Time to break out of the chocolate, crank up the Nirvana and… start typing. Because I’ve finished the first draft of Blood Renegades: the third volume in the Rebel Vampires series. By hand. So now? There’ll be some busy fingers over the keyboard.

Blood Dragons is a story of love. Blood Shackles family. Blood Renegades? Is a story about home.

Blood Renegades is released in June.

Light has only two weeks to give his witness, on trial for his life for being a ‘Renegade’, before he’s burnt at the stake.

The Renegades are the terrorists of the Blood Lifer world. They’re dedicated to hunting down human slavers, just as they’re hunted by the ruthless Blood Life Council, who believe their leader is…Light.

Here’s a sneak peek at the first line:

And if you want to start this ‘great story’ at the beginning before Blood Renegades comes out?